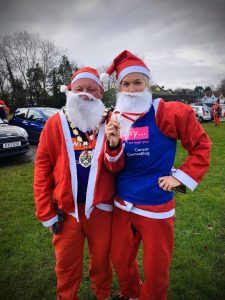 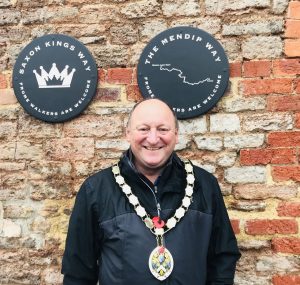 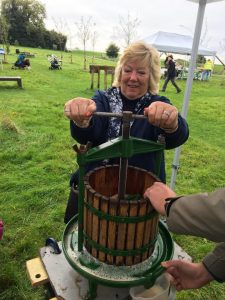 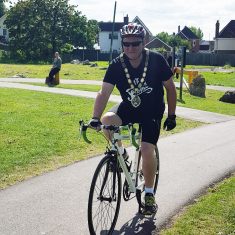 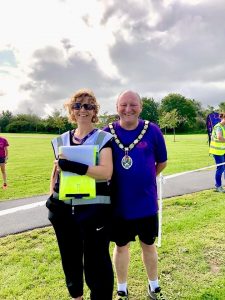 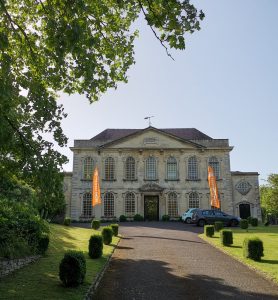 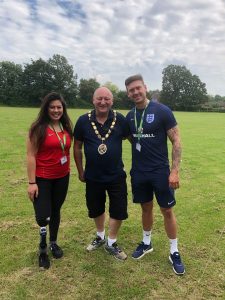 Mayor’s column 30th May 2019
Welcome to my first column as the mayor of Frome. I am honoured and privileged to hold this office and look forward to serving the people of Frome in the coming year… 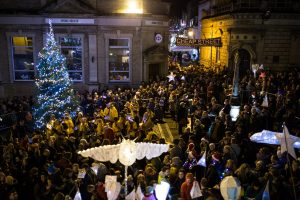 The countdown is on until Frome’s town centre is awash with wonderful lanterns at the Light the Night procession for the Christmas tree light switch on. 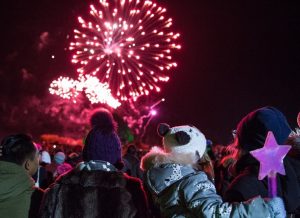 Frome’s free fireworks will return with a bang! We’re delighted to announce that the rescheduled free fireworks display will now take place on Saturday 25th January 2020. 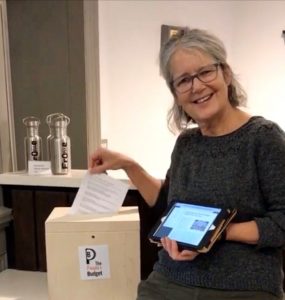 Voting for the People’s budget is well underway; responses have been coming in thick and fast and with voting only open for the next two weeks, Frome Town Council (FTC) are urging residents to vote to ensure their favourite is counted. 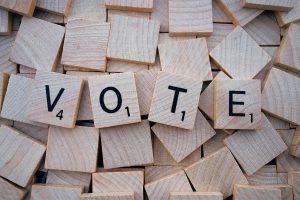 Voting for the People’s Budget Town vote has opened following the decisions made by a group of local residents. 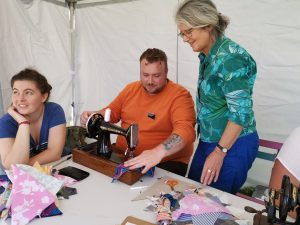 Frome’s community bunting project got off to a great start this weekend thanks to the local community. 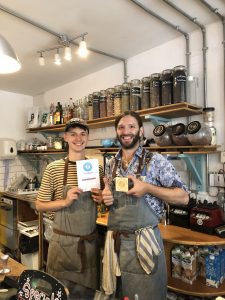 Twelve Frome businesses have been awarded Plastic Free Champion status by Surfers Against Sewage for working hard to remove or replace at least three items of single-use plastic within their stores. 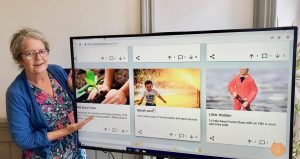 Town Clerk’s update 28th August 2019
The first round of ideas for how residents would like to see Frome Town Council spend £10,000 are in, and we want to hear what you think…

Town Clerk’s update 12th August 2019
The results from the annual town benchmarking survey are in and local businesses,
residents and visitors have overwhelmingly… 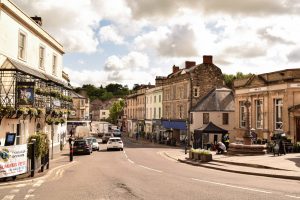 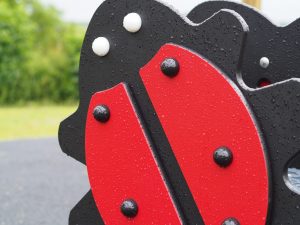 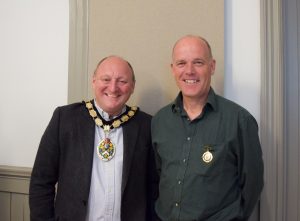