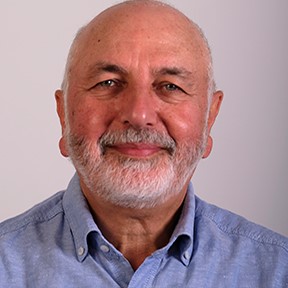 Philip moved to Frome with his family in 1986 and was responsible for opening the first cafe at The Black Swan Arts Centre. Having completed his PGCE in 1993, he taught Modern Languages in schools in Bath and Warminster. He went on to become a Senior Lecturer in Education, PGCE Modern Languages, at Bath Spa University from which he has recently retired. He was a Somerset rugby referee for a number of years and coached junior teams at Frome Rugby Club.

Philip has a keen interest in supporting young people. Being involved in Education, working within a wide range of schools and as Vice Chair of Governors at Hayesdown First School, has given Philip a view of how young people develop and how they go on to bring a huge variety of skills and valuable creativity to the town. They are our future.

He also has a particular interest in supporting minority and ethnic groups within our community to help understanding and appreciation of one another. He feels all groups, including the young and elderly, should be valued for the diversity and richness they bring to our Community and that no one is left behind.