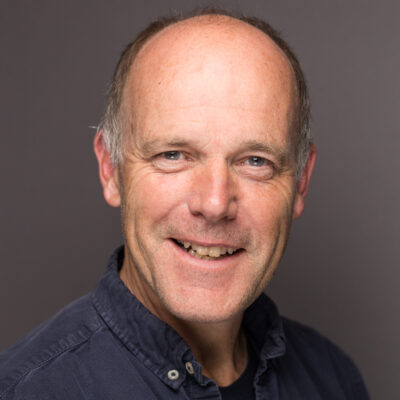 Rich is a former Mayor of Frome, but his adult career began in engineering as an apprentice draughtsman. This led to jobs in a variety of roles for companies in Yorkshire, Germany, London and Buckinghamshire.  He later gained an Environmental Science degree from Plymouth Polytechnic and chose teaching as a second career path, completing his PGCE at Bath University. As a Head of Department, he taught Business and Economics to teenagers for many years in Wiltshire, cementing a long and positive relationship with this part of the country.

His current roles include being a trustee of Friends of the River Frome, Frome’s Missing Links and the Cheese and Grain. He is also a founder member of the Frome Ukulele Club and a Sustrans Volunteer Ranger.

He loves travel, the outdoors, walking, cycling, environmental issues, performing, festivals of any sort, car boots and auctions, DIY, reading, music. He says life has taught him it’s okay to make mistakes; being wrong happens; it’s better to be positive than negative all the time; a smile goes a long way; adversarial party politics at local level is a total waste of time; that he’s pretty good at some things, but not others, so sometimes he needs to ask for help and advice; repair and restore is better than more, more, more; thinking outside of the box is important; listening is often a much more powerful tool than talking; the “council” can’t do everything; it’s not about “them” it’s about all of us; enjoy the journey because once you get there it’s over!