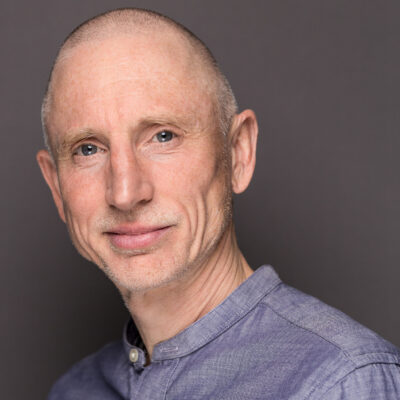 Paul Horton has had a long and varied career in the field of design, from designing computer systems to designing and making furniture. He now works as a freelance architectural designer, specialising in timber but also supporting self-builders and householders wanting to extend their homes. Alongside this, he has also been an active cyclist since early teenage years and a long-time advocate for cycling.

It is this experience that Paul brings to his role as a town councillor, alongside a desire to address the wider issues around the environment, climate change and housing and a desire to build community. Paul is also a board member for the Frome Area Community Land Trust, again a role in which he hopes to improve access to decent affordable housing.

He wants to see Frome continuing to lead the way as a town which thrives on the creativity and passion of its inhabitants while respecting the limits of the wondrous planet on which we all depend.